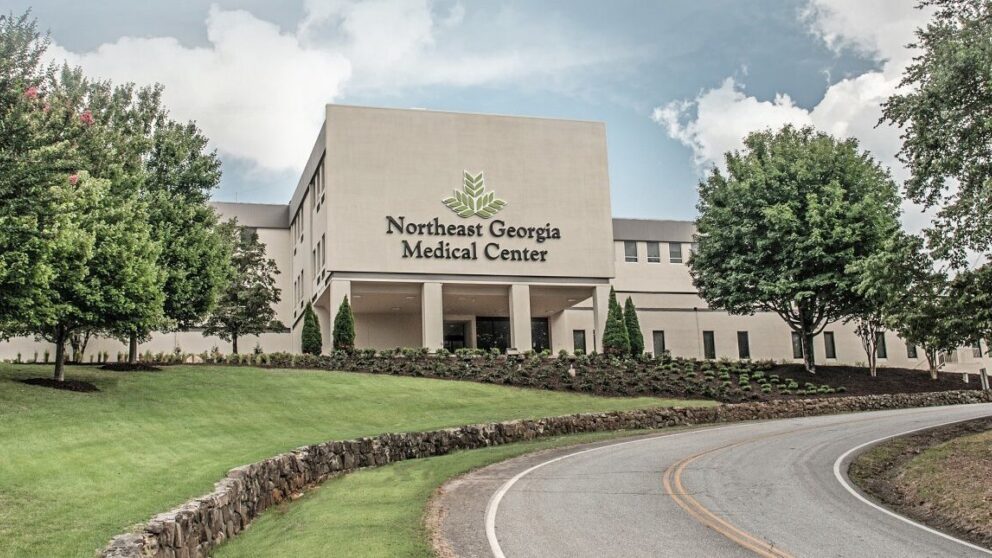 Northeast Georgia Health System engaged Hammes Healthcare's Operational Readiness team to help it prepare for the opening of its newest hospital, NGMC-Lumpkin, which faced a looming CON application deadline and needed to open within a compressed time frame.

Northeast Georgia Health System (NGHS) is a not-for-profit community health system in northeast Georgia. NGHS was made up of three major hospital campuses before receiving approval for an inpatient care Certificate of Need (CON) for a fourth location in the Dahlonega, Georgia area. The newest hospital, Northeast Georgia Medical Center (NGMC)-Lumpkin, would be housed in a former hospital that had closed the previous year.

NGHS was facing a looming CON application deadline. In order to maintain its competitive advantage, NGMC-Lumpkin would need to open its doors in a compressed timeframe.

Hammes Company Healthcare was engaged by NGHS to provide a comprehensive project plan for facility activation and operational readiness before opening the NGMC-Lumpkin micro hospital. Hammes facilitated the development of a comprehensive project plan with more than 430 tasks and managed the completion of that plan. Hammes also facilitated “Walk in the Life” events with hospital staff and leaders, testing over 60 scenarios to ensure NGMC-Lumpkin staff were ready to see patients on Day One.

The project concluded with the on-time opening of NGMC-Lumpkin. In its first week, NGMC-Lumpkin treated almost 200 patients, including a man in anaphylactic shock on Day One of the hospital being open. His life was saved because the hospital was ready to treat him; he would not have made it to a further hospital location. 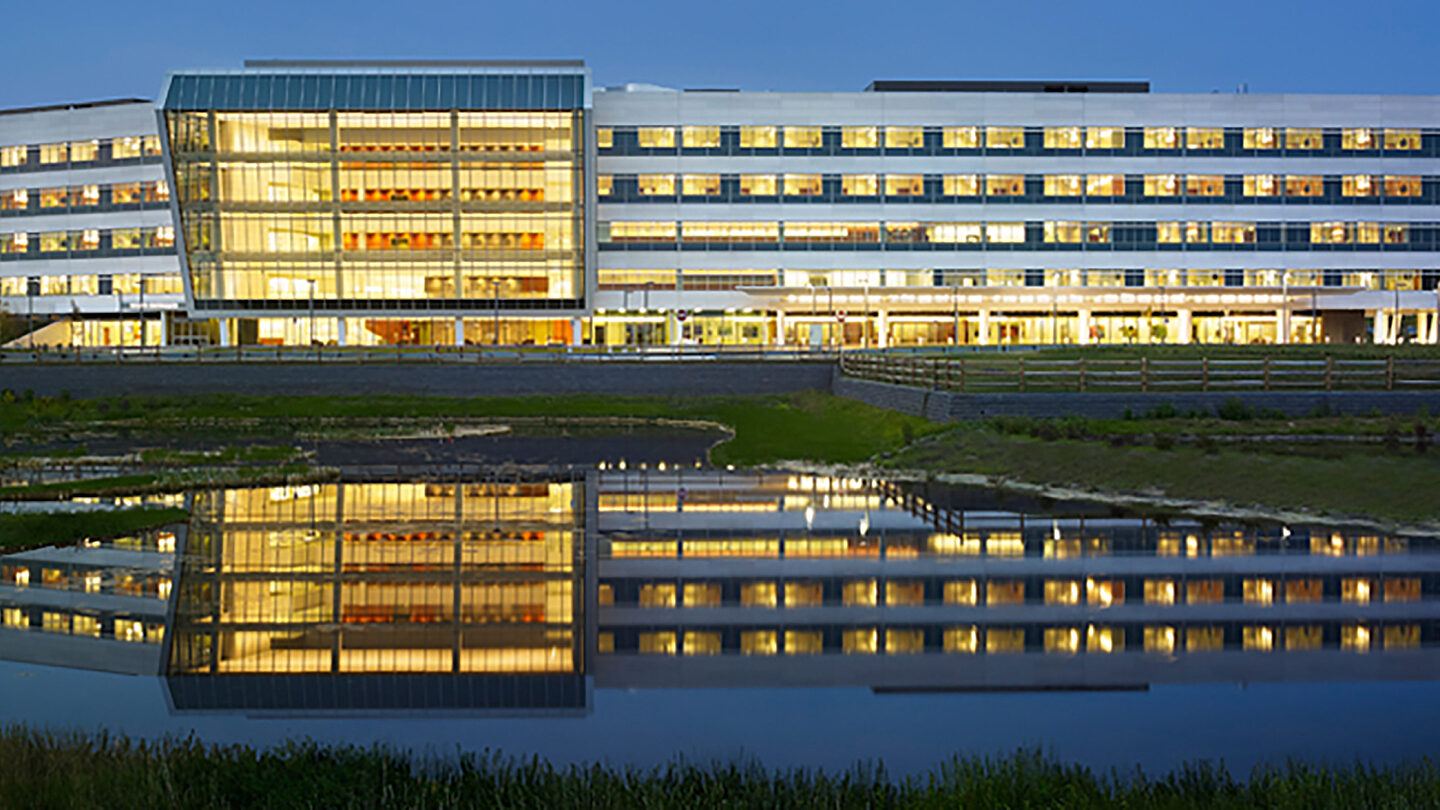 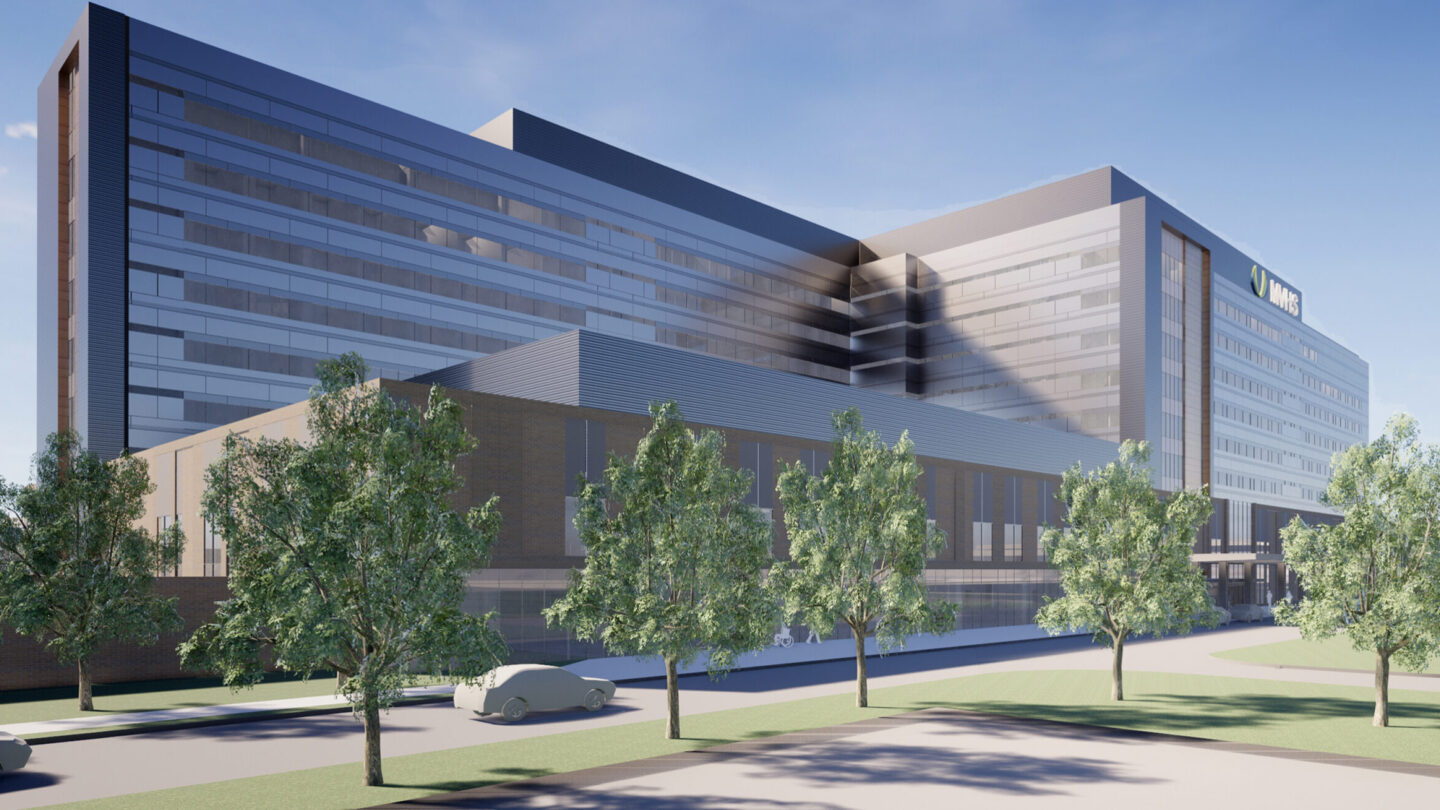